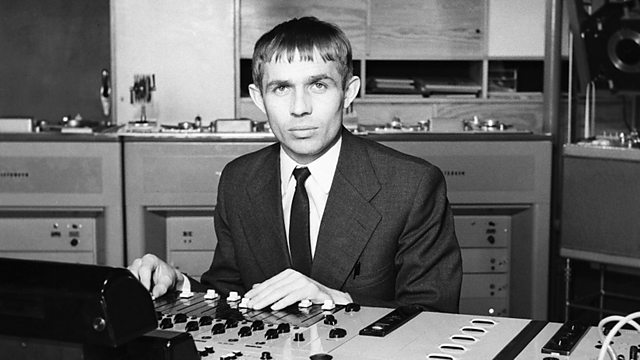 The unknown tale of cold war communist Poland's unlikely love affair with electronic music. Robert Worby finds out Warsaw was a beacon of musical freedom behind the Iron Curtain.

The unknown tale of cold war communist Poland’s unlikely love affair with electronic music. Robert Worby finds out Warsaw was a beacon of musical freedom behind the iron curtain. It was here that the remarkable Polish Radio Experimental Studio was established in 1957, and this was the first electronic music studio in the Eastern Bloc and the fourth in Europe. This futuristic facility was at the cutting edge of modern music, and was a serious rival for existing studios in Paris, Milan, and Cologne in the West. But at a time when contemporary music was viewed with deep suspicion in the satellite states of the Soviet Union, and Warsaw itself had been destroyed during WWII, a shiny new electronic music studio hardly looked like a priority. But when Stalin’s murderous legacy was condemned by the new Soviet leadership in 1956, a loosening of the Eastern European communist stranglehold began. Uniquely in Poland the church and intellectuals struck an unparalleled bargain with the Polish authorities, allowing each to rub along with the other, as long as they agreed to keep their nose out of one another’s business.
This suited the Communist People’s Polish Republic who were keen to distance themselves from Moscow, and supporting the Polish Radio Experimental Studio helped promote a positive image of what appeared to be a progressive society, not only to itself, but to the world.
Now a new generation of Poles have re-discovered the rich musical archive of the Polish Radio Experimental Studio, that created the sounds of the future, not in spite of, but because of the complex postwar history of the People’s Polish Republic.
A BBC Radio Cumbria Production for BBC Radio 3. Presented by Robert Worby and produced by Andrew Carter.
Photo of Eugeniusz Rudnik ©Museum of Modern Art in Warsaw
https://culture.pl/en/gallery/the-polish-radio-experimental-studio-image-gallery
15 Corners of the World https://ninateka.pl/film/15-stron-swiata-zuzanna-solakiewicz