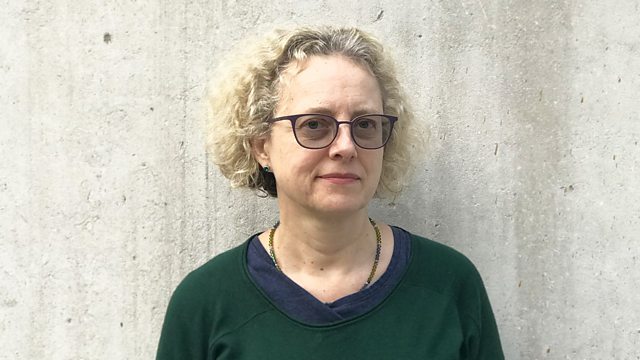 Elizabeth Fisher, Professor of Neurogenetics at University College London, talks to Jim al-Khalili about why it took 13 years to introduce human chromosomes into mice

Elizabeth Fisher, Professor of Neurogenetics at University College London, spent 13 years getting her idea – finding a new way of studying genetic disorders – to work. She began her research career at a time, in the 1980s, when there was an explosion of interest and effort in finding out what genes did what, and which of them were responsible for giving rise to the symptoms of various neurodegenerative conditions. Elizabeth has been particularly interested in those in which there are chromosomal abnormalities, like Down syndrome and Turner syndrome, as distinct from specific genetic disorders. Her work has helped in the understanding of what’s different about the genetic make-up of people with these conditions, and what new therapies might be developed in the future.

Lizzie Fisher talks to Jim al-Khalili about how she was inspired to study genetics while standing on the red carpet, how she kept going during the 13 years it took to introduce human chromosomes into mice and why she's starting the process all over again.

Patricia Wiltshire on how pollen can solve crimes.