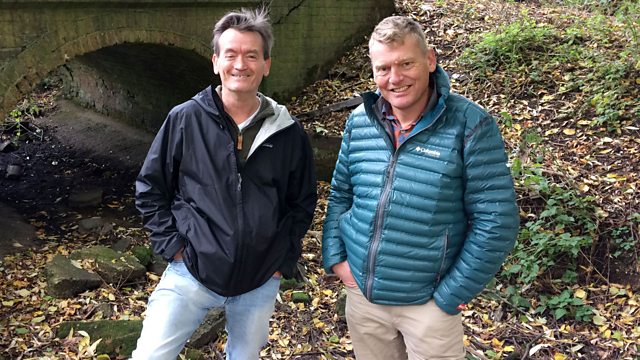 Dry Me A River

Whilst rivers in the north of England are in flood, many rivers in the south-east are drying up. Tom Heap investigates the reasons for the difference.

Whilst this Autumn’s heavy rainfall has caused some rivers in the north of England to burst their banks and flood neighbourhoods there are rivers in the south-east with barely a drop of water in them. Tom Heap asks what impact this is this having on aquatic ecosystems. He talks to water companies and environmental campaigner Feargal Sharkey to find out how flora and fauna are changing as a result of the shortage of water. It's a particular concern for chalk streams, which provide a unique wildlife habitat found in very few places in the world. Tom asks who's the blame - the water companies for taking water out of the rivers, the Environment Agency for giving them permission to do it, or us consumers for using more water per person than we ever have before?

Green Places for Everyone