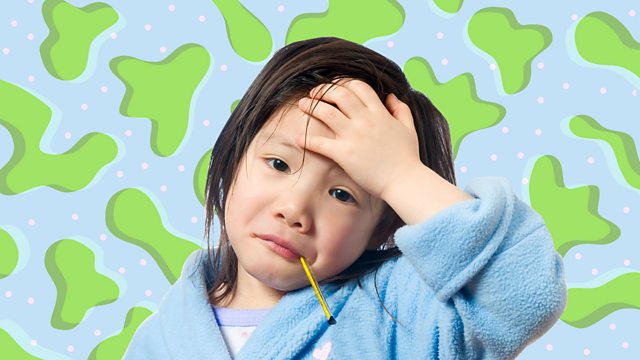 What's behind a kid feigning illness and not wanting to go to school?

What do you do when your child says they're too ill to go to school – but you suspect that they’re fine? Plus Marnie Dickens the writer and creator of new BBC drama Gold Digger

What do you do when your child says they're too ill to go to school – but you suspect that they’re perfectly fine?

How could the ‘whole system approach’ support women in the Criminal Justice system in Wales?

The writer and creator of Gold Digger Marnie Dickens. A 60 year old divorced woman and mother of three is seduced by a much younger man. Why is the relationship met with such suspicion and annoyance?

Plus the life and work of Madam C.J. Walker - the daughter of slaves who went on to become the USA’s first self-made millionaire, with a groundbreaking afro haircare business, which still dominates the BAME haircare industry today.