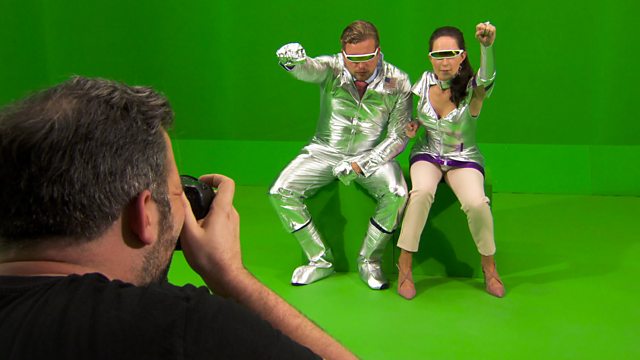 The Apprentice Series 15
Episode 6 of 14

Lord Sugar challenges the candidates to create and market a new rollercoaster.

Lord Sugar sends the candidates to a top theme park, home to some of the UK's most popular rollercoasters. On arrival, a three-dimensional hologram of Lord Sugar appears in front of the candidates and reveals that for this week's task they will be creating and marketing a new rollercoaster. They will need to design and brand their new attraction, which overnight will be turned into a 4-D ride that they will then pitch to the theme park's top talent to see whose ride they think is best. The task balances creative flair with productive pitching, and the team that forgets either could face a terrifying time in the boardroom.

During the ride design, one team's overly ambitious concept ends up hurtling them into a total spin, while for the others miscommunication sends them well off track. During the pitches, both teams must cling on as they receive a bumpy ride from the panel. Then there are twists and turns in the boardroom, and for one candidate it's the end of the ride as they are told – "You're Fired!"

See all clips from Theme Park (2)