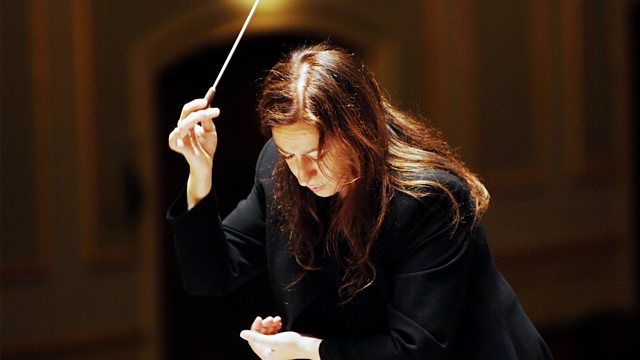 Between exciting, vigorous works by Bartok and Prokofiev comes a very special world premiere. Light Speed with Time Canons by Camden Reeves, Professor of Music at The University of Manchester, celebrates the centenary of the experimental proof for Albert Einstein’s General Theory of Relativity