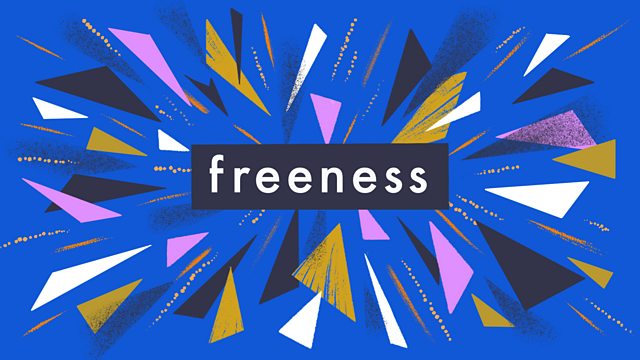 Freeness: noun - to be exempt or released from something that controls, restrains or burdens. Corey Mwamba presents the best new jazz and improvised music with an adventurous spirit.

This first show features poetic dialogue between baritone saxophone and guitar in Cath Roberts’ quintet Sloth Racket and J Frisco, a trio that uphold Leeds’ reputation as a city for cutting-edge improvised music. There’s a chance to feel the sociable energy that exudes from Glasgow Improvisers Orchestra as Corey revisits their performance at Glasgow International Jazz Festival in 2014, and the American cellist Tomeka Reid unveils a new quartet album where melodies dodge out of the way of bouncing, angular rhythms.