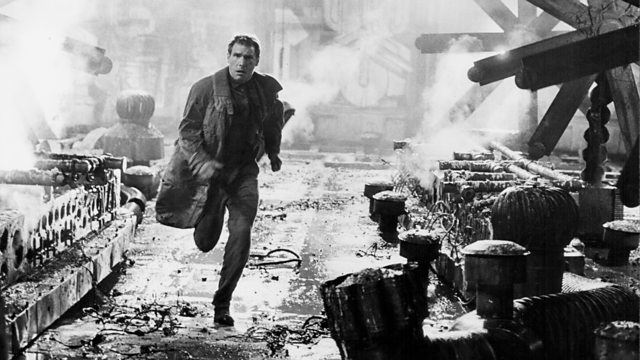 Los Angeles, November 2019. Blade Runner's future is now ours. Ridley Scott's 1982 classic future film of replicants escaping to a retro-fitted Earth and meeting their end at the hands of the washed out, titular Blade Runner, Harrison Ford as Rick Deckard, is adapted from Philip K Dick's equally classic 1968 novel Do Androids Dream of Electric Sheep.

Both film and book are meditations on what it is to be human but we have been looking through the eyes of the film ever since it plunged us into its acid-rain, neon-coated, west-coast nightmare of flaming night skies, commercial ziggurats, flying cars and fake animals. Now its future is our present. We live in a world of mass species die off, environmental crisis, rapidly developing A.I., all powerful corporations and extreme divides between rich and poor. Just that neon umbrellas never caught on and flying cars are still a luxury.

Film and book have bled into our culture in many different ways and in this series of the Essay, we mark the year of Blade Runner, in the month of Blade Runner.

Five writers explore what it is to be human or a machine, the sonic reaches of the film, the contradictions of sex robots, the cinematic legacy and we begin with Deyan Sudjic, director of the Design Museum, considering the filmic city of Blade Runner's Los Angeles and its bleed out beyond the screen into architecture and design.

"The film offers a deeply ambiguous spectacle. Blade Runner is a vision of a world in which mankind has blotted out the sun, and nature has gone extinct. We know that we are meant to be horrified. And yet at the same time it’s thrilling to look at, like taking in the view at midnight from a bar on the sixtieth floor of a Shanghai skyscraper, nursing a vodka martini in an iced glass." 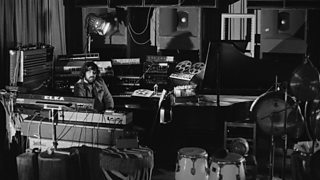