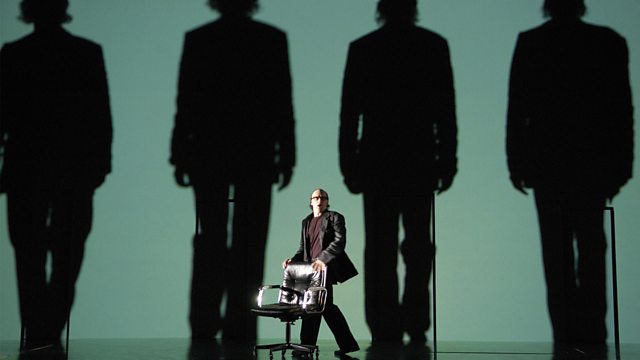 As East Germany crumbled in 1989, actors were centre stage. Andrew Dickson discovers how theatre had thrived under communist rule, but struggled to survive what followed.

As East Germany crumbled in 1989, actors were centre stage. Andrew Dickson discovers how had theatre had survived under communist rule, with its censors and secret police spies. Focusing in particular on the playwright Heiner Mueller he explores the brilliant creativity and unique relationship with audiences that made theatre so important. But there were compromises and setbacks too. And after the end of communism actors and writers struggled for relevance - though Mueller's work on global themes is enjoying a revival today.