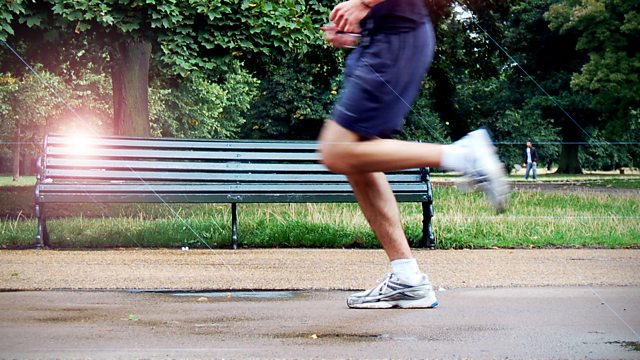 Recent retiree Maurice has the tracksuit bottoms and the running shoes. Now he just needs to get off the couch.