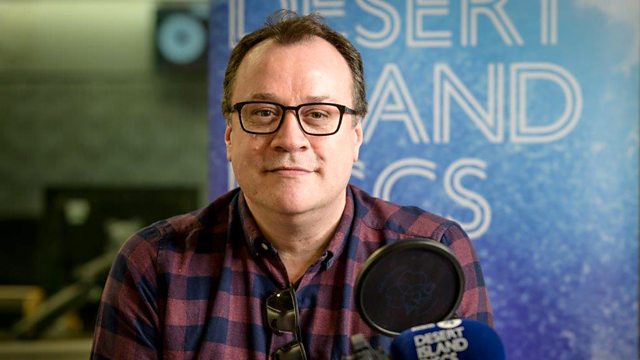 Russell T Davies shares the eight tracks, book and luxury he would want to take to if cast away to a desert island. With Lauren Laverne.

Russell T Davies is one of the U.K.’s most successful television writers. He spent his teenage years learning his dramatic craft with the West Glamorgan Youth Theatre, and his career in television began in the children’s department at the BBC.

His first solo hit TV series was the ground-breaking, sexually frank drama Queer as Folk, first broadcast on Channel 4 in 1999.

A lifelong Doctor Who fan, he relaunched the series in 2005 for a new generation of viewers. Such was its success, he found himself working around the clock.