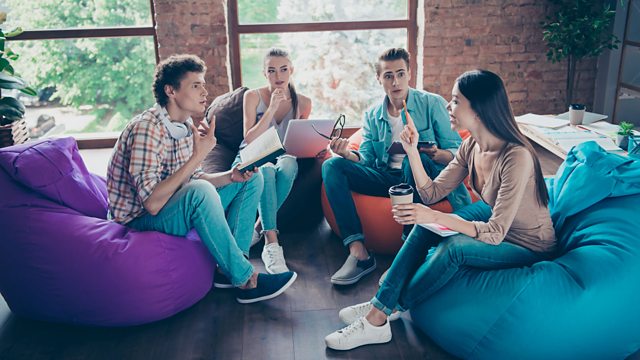 Can I Change Your Mind?

Margaret Heffernan challenges the widespread belief that there’s no point talking to people you disagree with because they will never change their minds.

There’s a widespread belief that there’s no point talking to people you disagree with because they will never change their minds. Everyone is too polarized and attempts to discuss will merely result in greater polarization. But the history of the world is defined by changes of mind –that’s how progress (or even regress) is made: shifts in political, cultural, scientific beliefs and paradigms. So how do we ever change our minds about something? What are the perspectives that foster constructive discussion and what conditions destroy it?
Margaret Heffernan talks to international academics at the forefront of research into new forms of democratic discourse, to journalists involved in facilitating national conversations and to members of the public who seized the opportunity to talk to a stranger with opposing political views:

The uses and misuses of history in politics