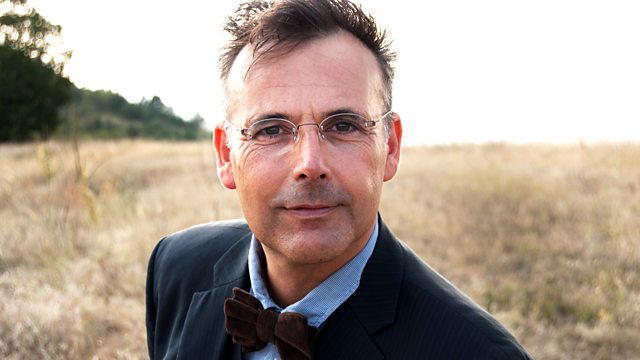 The Extinction Tapes
Episode 1 of 5

Rob Newman tells the story of the extinction of the Alabama Pigtoe Mussel. This unassuming mollusc hid dark secrets, and forgotten history, in the sandy banks of the Mobile river

Rob Newman tell the story of a species we've lost forever, and explores our role in their extinction.

The Alabama Pigtoe Mussel was an unassuming little mollusc. Half buried in the silty banks of the Mobile river, they filtered plankton and algae from the slow-moving waters. But that's not all they filtered. There were dark secrets and forgotten history buried in the riverbed. And when the last Alabama Pigtoe closed its shell forever, those secrets came boiling up to the surface.

Produced in Bristol by Emily Knight

See all episodes from The Extinction Tapes