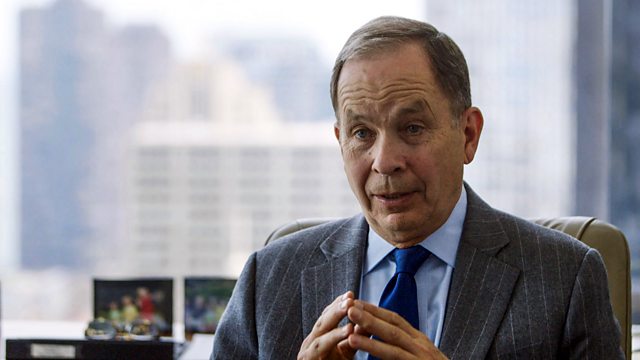 Inside Lehman Brothers: The Whistleblowers

A Storyville documentary. How one man's refusal to overlook its financial irregularities led to the exposure of the subprime mortgage scandal that engulfed Lehman Brothers.

In the autumn of 2007, Matthew Lee, a worried accounting executive at Lehman Brothers, began to notice serious financial irregularities in the company's practices. When he refused to approve tens of billions of dollars’ worth of suspicious transactions, he was fired.

Six months later, Lehman Brothers sank with 631 billion dollars of debt. Lee, who has since emerged as a crucial figure in Lehman's downfall, and other whistleblowers recount their personal stories of fraud and deception that went right to the top of the bank. Ultimately, they paid the price for trying to expose the 2008 subprime mortgage crisis.

On the President's Orders