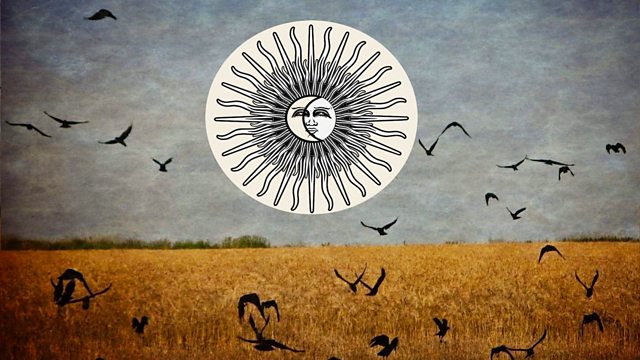 Fear in the Furrows

Exploring the darker underside of the pastoral idyll and the revival of the traditions of Folk Horror among a new generation of artists, film-makers and writers.

Documentary maker Simon Hollis explores the darker underside of the pastoral idyll and the traditions of Folk Horror being revived by a new generation of writers, musicians and filmmakers.

From the nuggets of evil turned up by the plough in The Blood on Satan's Claw to the cursed woodland, furrows, stone circles and rituals that haunt a wealth of British film, television and fantasy literature. Far from being a green and pleasant land, ours is a countryside inhabited by darker mythology, uncanny foreboding and even terror - of isolated places and older belief systems, places where the Enlightenment never reached and where the soil incubates evil, traumas that rise to the surface, remote communities where hapless city dwellers are lured to meet their fate.

Following the ritual slaying of the Jack in the Green and summer rites in the fields for Lammas, visiting lonely, de-sanctified churches sinking into the soil and recording incantations in the dark-wood, Simon faces the Fear in the Furrows.