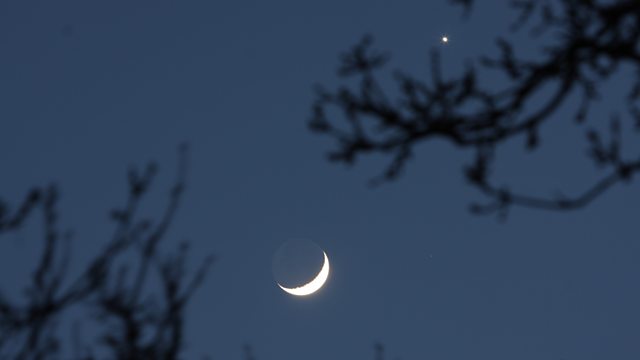 The Maid's Bell by Edith Wharton

4 Extra Debut. Hartley takes a job as a lady's maid, but then discovers that her predecessor will not leave the house. Stars Dixie Seatle.

A maid takes a job with a kind but sad mistress who suffers from a weak heart, a cruel and tyrannical husband, and the presence of a stubborn ghost...

‘Nightfall’ is a series of supernatural and horror dramas - one of Canada’s CBC Radio's most popular shows in the network’s history. Running to over 100 episodes between 1980 and 1983, it features a mix of original stories and adaptations of classic tales.

Directed in Toronto by William Lane.

First broadcast on CBC Canada in 1982.

See all episodes from Nightfall