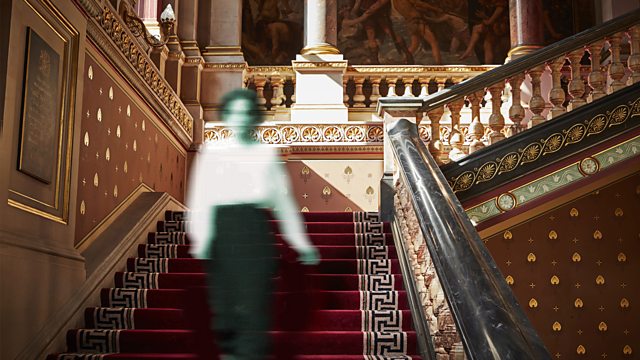 We hear from writers - both living and dead - in an eerie exploration of how women have used the ghost story form.

"I am tired of writing dainty little biographical things that pretend that I am a trim little housewife. I live in a dank old place with a ghost." - The Real Me, Shirley Jackson

An eerie exploration of how women have used the ghost story form over the centuries - from Violet Hunt to Shirley Jackson. We hear from writers - both living and dead - as the light fades and we take a walk, alone, into the gathering darkness.

During the peak of the form's popularity in the 19th Century, the writer and anthologist Jessica Amanda Salmonson has suggested that as many as 70% of the stories published in British and American magazines were written by women. Do these worlds of haunted houses and female ghosts present the perfect lens through which to explore women's liminal experiences in society? Featuring contributions from the writers Daisy Johnson, Ruth Franklin, Mariana Enríquez and Melissa Edmundson Makala.