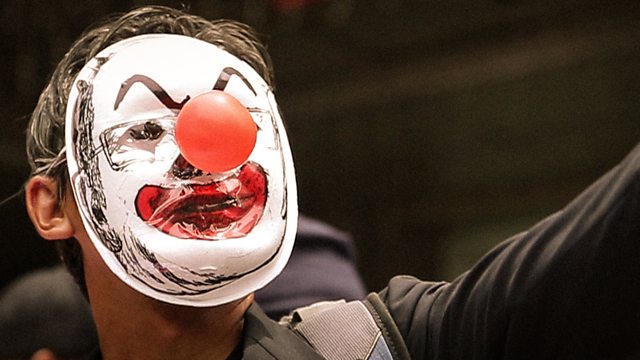 The PM, the Playboy and the Wolf of Wall Street

Storyville documentary about the investigation into the theft from a Malaysian wealth fund of 3.5 billion US dollars, a crime traced to the very top of Malaysia's government.

A Malaysian wealth fund is robbed of US$3.5 billion. It is the world’s biggest white-collar heist involving government corruption at the highest level, an abuse of power and international money laundering.

With little to go on, dogged investigative reporters from The New York Times, Wall Street Journal and Hollywood Reporter retrace the dirty money - via real estate deals and movie financing including ‘The Wolf of Wall Street’ - back to the top echelons of the Malaysian government.

Malaysia’s prime minister and his inner circle are implicated, assets are frozen, money is seized, but the Malaysian people fight back.

Tiananmen: The People V the Party

On the President's Orders