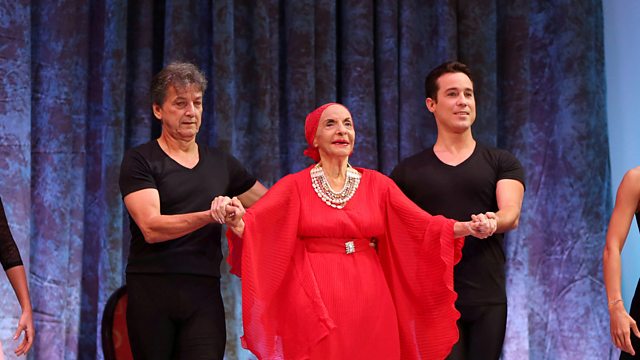 Alicia Alonso, the Cuban ballerina who went on dancing when her sight began to fail. She also set up the National Ballet Company of Cuba.

Joyce Cansfield, the British Scrabble champion and 1983 Brain of Mensa who set more than a thousand crossword puzzles for the Times.

Clora Bryant, the American trumpeter who overcame sexism to forge a career in jazz.