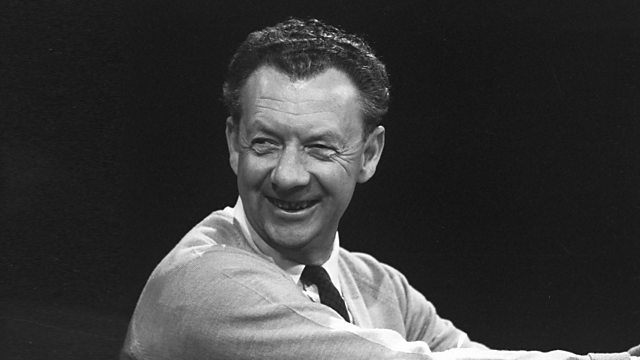 Jac van Steen, the BBC National Orchestra of Wales and cellist Laura van der Heijden relive the concert at which Britten met both Shostakovich and Rostropovich for the first time.

In 1960, Benjamin Britten attended a concert at the Royal Festival Hall in which Shostakovich's Cello Concerto was being given its London premiere, alongside Britten's own Young Person's Guide to the Orchestra. The cellist at the concert was Rostropovich, and Shostakovich was in attendance during one of his few visits to the UK. Britten met both of these Russian musical giants there for the first time, and it was to create two long-lasting relationships, both personal and professional. In this concert the BBC National Orchestra of Wales and conductor Jac van Steen recreate that seminal concert, with BBC Young Musician 2012 Laura van der Heijden taking the part of Rostropovich in Shostokovich's concerto. As in 1960, the performance culminates with another Russian great, Rachmaninov's Third Symphony.

Rachmaninov: Symphony No 3 in A minor, Op 44

See all recipes from Britten and Russia