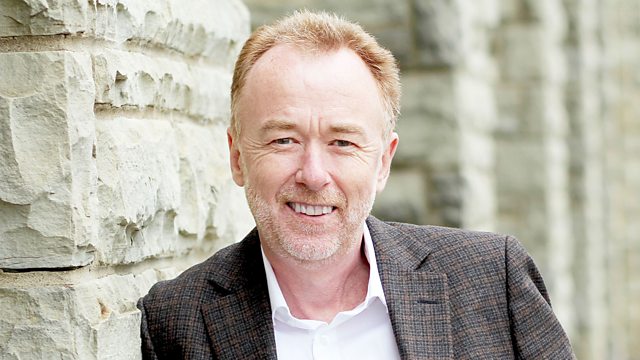 Adrian Owen on scanning for awareness in the injured brain

Neuroscientist Adrian Owen talks to Jim Al-Khalili about his search for awareness in patients with disorders of consciousness.

Neuroscientist Adrian Owen has spent much of his career exploring what he calls ‘the grey zone’, a realm of consciousness inhabited by people with severe brain injuries, who are aware yet unable to respond to those around them. It's this inability to respond which has led doctors to conclude that they are unaware.

In the late 1990's, Adrian started to question the assumption that they lacked awareness and a chance discovery set him on a novel path of enquiry - could some of these patients be conscious or aware even though they don’t appear to be?

His research has revealed that some are, and he’s pioneered techniques to help them to communicate with the outside world.

This emerging field of science has implications, not only for patients but, for philosophy and the law.

A Britain scientist, Adrian now runs a research programme at the Brain and Mind Institute at Western University in Canada, dedicated to reaching people in this ‘grey zone’.

Martha Clokie on the viruses that could improve our health

Saiful Islam on materials to power the 21st century