BBC One
Hindus: Do We Have a Caste Problem?
Main content 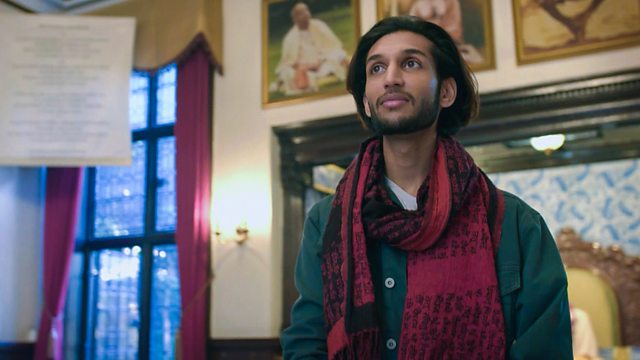 Hindus: Do We Have a Caste Problem?

Parle Patel, a young British Hindu and popular YouTuber, explores the influence of caste on Hindu communities in the UK.

Parle Patel, a young British Hindu and popular YouTuber, has grown up part of an ancient caste system - one that works a bit like social class here in the UK. It ranks you from highest to lowest, and it’s something you are born into. This system has informed who he is and the kind of job he should be doing. But Parle does not want to be what his caste dictates. Since a young age he has always wanted to dance, perform and entertain. And this hasn’t always gone down well with other Hindus. As he comes to terms with his own views on caste, he wants to know what kind of impact caste has on other Hindus living in Britain?

In this film, Parle encounters those at the front line of this debate. He meets a young British woman who is so proud of her caste she is still working in the same occupation as her ancestors thousands of years later, and he talks to a man who has rejected his religion because he believes it is the only way to escape his caste. In Leicester, he confronts how caste is shaping one of the country’s biggest Hindu communities. He surfs modern matrimonial sites to see if your caste affects your marriage prospects and takes to the streets of Wembley to find out what caste means to many of the UK’s Hindus. Parle will also explore the contentious discussion around caste discrimination and whether caste should be added to existing equality legislation. He’ll hear arguments on both sides of the debate currently dividing parts of the Hindu community.