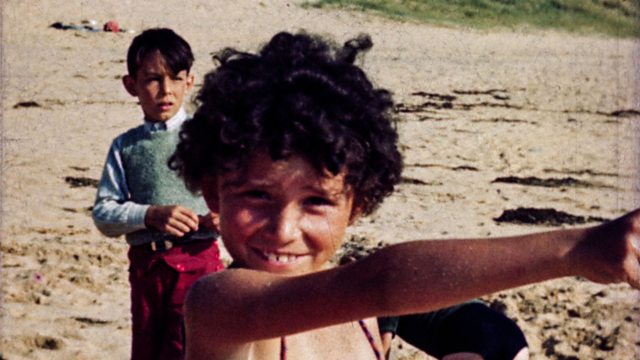 A collection of home movies, diaries and letters from the last summer before the start of the Second World War reveals how far the impending conflict was away from the minds of ordinary French people.

Gustave Folcher, a French farmer, wrote in his 1939 diary that the summer had been long and hot. He was not alone. Many other anonymous French men and women wrote of the beauty and warmth of those summer months and how threats of war were far from their minds.

Through home movies, diaries and letters, One Last Summer describes the final weeks of peace in France and the mix of blindness, denial and prophetic clear-sightedness of those facing the war that was about to unfold.