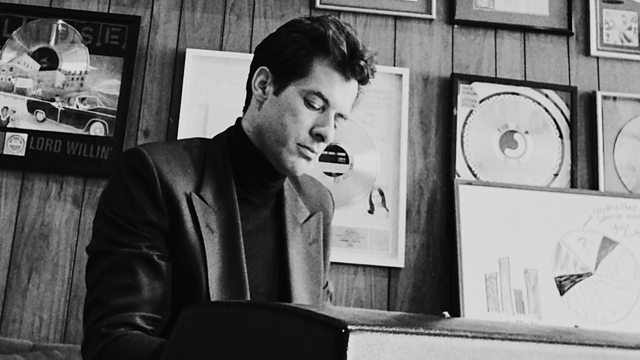 Mark Ronson: From the Heart

Mark Ronson, hit song writer and producer discusses with an open heart about his life and musical influences. With interviews from Lady Gaga and Bradley Cooper.

Mark Ronson is undoubtedly one of the biggest music producers in the world.

The phenomenal success of Shallow and A Star is Born with Lady Gaga and the awards that then followed including a Grammy, a golden globe and an Oscar have cemented Mark's status as a global hitmaker.

His biggest hit to date is of course, Uptown Funk which is one of the most watched YouTube clips of all time. He has received numerous awards including seven Grammys, two brits, a golden globe and that Oscar!

Mark has worked with some of the biggest names in music including amongst others Lady Gaga, Queens of the Stone Age, Q-Tip, Duran Duran, Miley Cyrus, Lily Allen and Amy Winehouse.

Back to Black is the seminal album from the supremely talented late Amy Winehouse which saw her break out as an original and unique star and Mark as a hugely talented producer.

We talk to Mark's family and friends and get exclusive look into previously unseen archive and personal family photographs. We follow Mark in London, Los Angeles and New York at work and at home. Mark tells us how he came into music, growing up in a musical family. We find out his musical influences and how he started as a hip hop DJ in New York in the early 90s. He discusses the projects that worked and the ones that didn't.

Mark discusses with an open heart about his broken marriage and how this has influenced his most recent album, Late Night Feelings. He works with a plethora of female talent on the album including the incredible Yebba, Miley Cyrus, Alicia Keys, and Lykke Li.