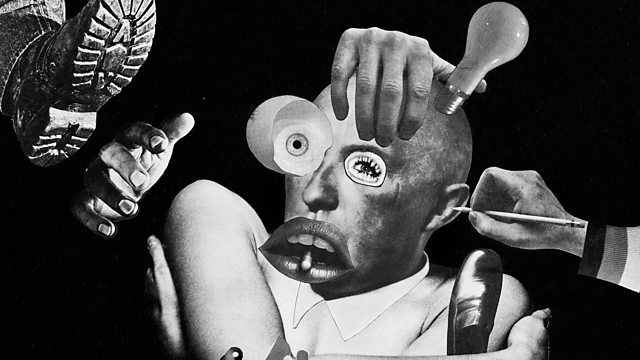 A Checklist for the Uncharted

Verity Sharp plays the unpronounceable and genre-free from the notorious Nurse with Wound list, a selection of records so obscure and sought-after it passed into mythology.

In 1979 the industrial ‘anti-band’ Nurse With Wound printed a list of their favourite artists on the back of their debut LP, a selection of records deemed so obscure it passed into muso mythology and became a trophy list for obsessive collectors. Some of the names were so unknown they were considered to be made-up in-jokes. A compilation of tracks from the list has been released for the first time, focusing on the French artists the band recommended. Verity Sharp plumbs its depths, hopping from lo-fi sci-fi to Zehl prog to macabre ballet music.

Jostling for space is the extraordinary overtone singing of Anna-Maria Hefele as featured in Michael Ostrzyga’s Canticum Novum, sound portraits of Bulgaria and ‘menstrual synthdrone’ from Indonesia.

The Voice As Contagion