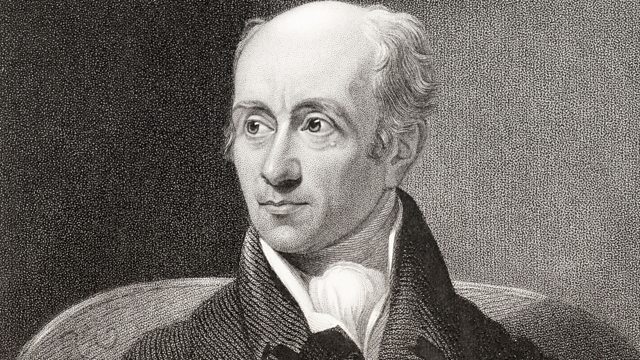 Donald MacLeod explores Muzio Clementi's role as teacher to the pianist and composer John Field, the pair's travels together, and how their friendship deteriorated.

Muzio Clementi was one of the 18th and 19th century’s most revered musicians – a star performer, a composer admired by Czerny, Beethoven and Chopin and an astute musical businessman. However, he also had his detractors in his own time and history hasn’t been as kind to him as to the greater names of his time – Haydn, Mozart and Beethoven. Today his name is unfamiliar to most but it is certainly better known than the music he wrote. He was fortunate to have interactions with perhaps the world's three greatest composers, but this fortune may have also worked against him - putting him in direct competition with them. Over this week of programmes, Donald Macleod explores Clementi’s contact with the greatest composers of his day, reassessing the life and music of the man known as the “father of the piano” in the light of these encounters.

In Friday’s programme, Donald explores Clementi's role as teacher and master to the pianist and composer John Field, the pair's travels together, and how a lost hat contributed to the deterioration of their friendship.