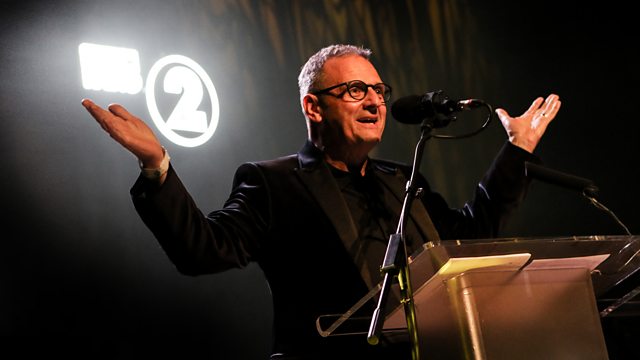 A highlight of the music calendar, the Folk Awards celebrates the UK’s thriving folk scene and serves to raise the profile of an important musical genre.

The awards will be presented by a host of famous folk fans, including local song-writing legend Graham Gouldman of 10cc, and poet laureate Simon Armitage. This year, the award for Best Album will be chosen by Radio 2 listeners. Nominees for Best Album are Ancora by Flook, Heard a Long Gone Song by Lisa O’Neill, Hide and Hair by The Trials of Cato and Soar by Catrin Finch & Seckou Keita. Further awards to be won on the evening include Folk Singer of the Year, Best Duo or Group, The Horizon Award, Best Traditional Track, Best Original Track and Musician of the Year.

Traditional Irish band, Dervish, and pioneering British folk and blues guitarist, Wizz Jones, will also receive Lifetime Achievement Awards at the ceremony. Wizz Jones was an early influence on Eric Clapton and the Rolling Stones' Keith Richards, and his fans include Bruce Springsteen.