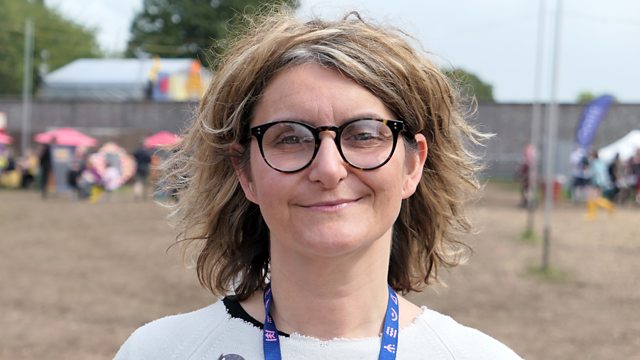 Rabab Ghazoul makes the case for Wales as a place of post-colonial possibility.

Rabab Ghazoul makes the case for Wales as a place of post-colonial possibility.

Rabab has been living in Wales for more than thirty years, and in this talk reflects on Wales's position as a nation which, as she puts it, "was colonised by the English, yes - but has also been complicit in the British imperial enterprise, and been a recipient of the wider European colonial project." As she does, she talks about the benefits of settling down, digging deep, and finding ourselves in the places that we choose to stay in.