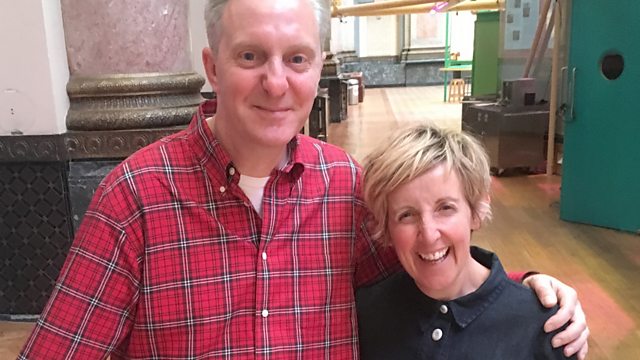 Tony performs under the name Longfella, which describes his 6ft 5in frame. His first collection of verse, Sex & Love & Rock&Roll, was published in 2015. He came to worldwide attention in May 2017 when he recited his poem This is the Place at the vigil following the Manchester Arena bombing.

Julie played Hayley Cropper on Coronation Street for 16 years, and has appeared in acclaimed TV series including Broadchurch and Happy Valley. On stage she recently took the title role in Brecht’s Mother Courage at the Royal Exchange, Manchester. She runs a theatre company, Take Back, which stages performances of short scripts written in response to current events.