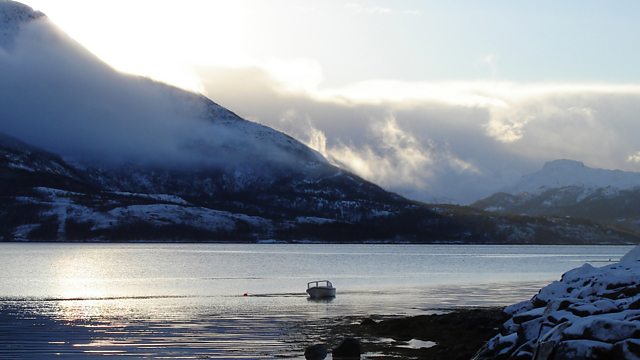 Jac van Steen and the BBC National Orchestra of Wales at The Oxford Lieder Festival with soprano Camilla Tilling and bass-baritone Neal Davies in Schubert and Grieg.

For the opening night of The Oxford Lieder Festival, the BBC National Orchestra of Wales and conductor Jac van Steen join soprano Camilla Tilling and bass-baritone Neal Davies for an evening exploring songs of myths and legends. The first half is devoted entirely to Franz Schubert, who was fascinated with classical mythology; his incidental music to the play about Greek legend Princess Rosamunde leads into six of his songs, all orchestrated by other great composers - Brahms, Reger and Berlioz. Two songs by Hugo Wolf are followed by Sibelius's wonderfully evocative tone poem Luonnotar, a depiction of the creation of the world from Finnish folklore, with words from the epic poetry of the Kalevala and sung here by Camilla Tilling. Finally, both Neal and Camilla sing three songs from Grieg's music to Henrik Ibsen's play Peer Gynt, which was based on a fairy tale about a lonely Norwegian hunter, interspersed with the first suite that Grieg created from the original.

See all recipes from Myths, legends and Nordic landscapes