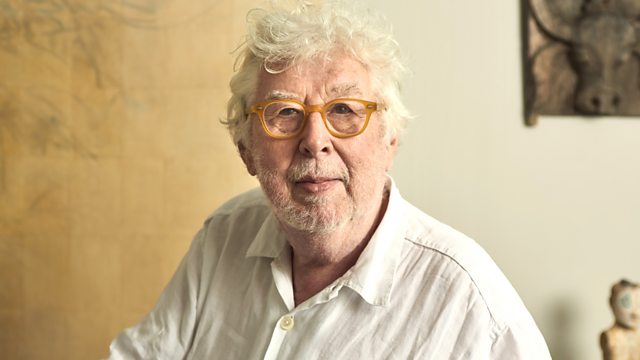 Cole, Harry and the masks of theatre

Harrison Birtwistle on a new production of The Mask of Orpheus at ENO, The Letters of Cole Porter, edited by Cliff Eisen and Dominic McHugh, and a look at music charities in the UK.

As the ENO stages a new production of The Mask of Orpheus retelling the Orpheus myth in an innovative way, we talk to composer Harrison Birtwistle. He speaks candidly about the origins of the piece, its pioneering musical language and about the difficulties of realising his artistic dreams. We also hear from the production's director Daniel Kramer, and conductor and ENO Music Director Martyn Brabbins.

We take a look at the landscape of music charities in the UK today, to see how much they are doing to fill the gaps left by the state and also how their innovations can be supported.

And a new book 'The Letters of Cole Porter', compiled by Cliff Eisen and Dominic McHugh, reveals surprising insights into the great American composer and songwriter's attitudes toward music theatre, money and success... and those he loved. With a contribution by the singer Sarah Fox, who has performed and recorded some of his songs.