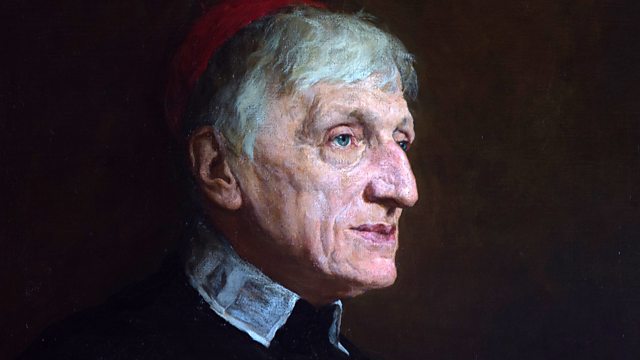 Cardinal John Newman, who converted from Anglicanism to Catholicism, will be the first English person born since the 17th century to be declared a saint by the Catholic church on Sunday.

A delegation led by Prince Charles will join thousands of pilgrims in St Peter’s Square for the special Canonisation Mass led by Pope Francis.

For Newman to be declared a saint, two miracles must be verified by the church. Melissa Villalobos says she was cured from serious bleeding during her pregnancy after praying to Cardinal Newman. She speaks to the BBC for the first time and tells Sunday how she feels to be in Rome for the ceremony.

Rajeev Gupta reports from the Birmingham Oratory where Newman spent much of his later life. They've kept his room exactly as it was when he died and now the Oratory is preparing to become a pilgrimage site for catholics.

And what role should saints have in the 21st century? Newman biographer Roderick Strange and Charles Collins from the catholic news website Crux discuss.