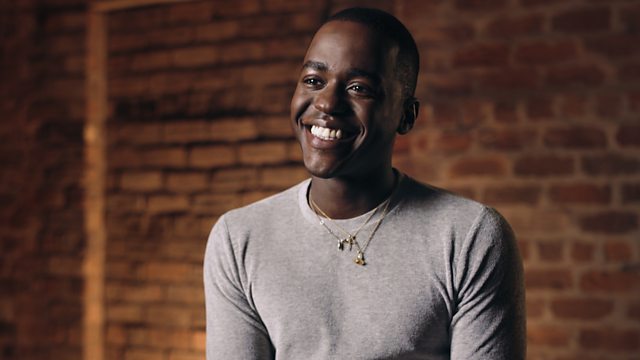 What does it mean to be black and Scottish? Director Stewart Kyasimire seeks out a range of black Scots of different ages and from diverse backgrounds to hear some compelling answers.

In a seminal, identity-defining film, film-maker Stewart Kyasimire gathers together prominent black Scots from all generations to ask: what does it mean to be black and Scottish?

Stewart grew up in Glasgow in the 1980s, at a time where he felt there just weren't any obvious black and Scottish role models. Now a father himself, he is determined that his eight-year-old mixed-race daughter Yasmin grows up with a clear sense of black and Scottish identity.

In this film he brings together prominent black Scots from all over Scotland. These eminent role models tell their stories, passing on their experience to Yasmin and other young black and mixed-race Scots. How did they get to where they are? What challenges have they had to overcome? Are their experiences different depending on whether they are of African or Caribbean descent? Black or mixed-race? Brought up in Scotland's big cities or small towns? What do they love about Scotland? What do they hope for the next generation? And what should you do if someone asks to touch your hair?

By bringing together these disparate and diverse voices, this film helps to build on the community of black Scots and passes on a legacy not only to Yasmin and other young black and mixed-race Scots, but also the wider Scottish community. The message is clear: we are black Scots, and this is what it means to be black and Scottish. 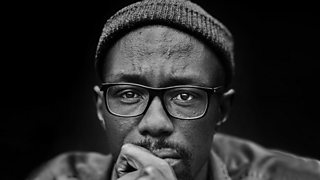 Bash the Entertainer: Behind the Smile 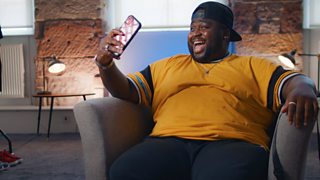 An exclusive insight into social media sensation Bash the Entertainer.