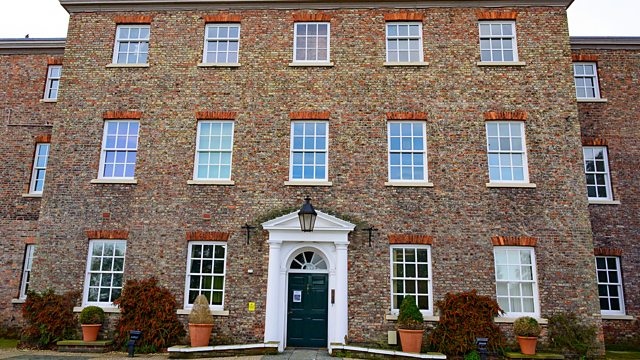 The York Retreat, founded by the Quaker merchant William Tuke in 1792, changed the world of mental health treatment forever.
Following the avoidable death of a young Quaker woman in the nearby York Lunatic Asylum, Tuke was horrified by the brutal conditions she had endured - including beatings, confinement, and underfeeding. He set out to launch a different kind of care for the mentally ill, based on the Quaker recognition of the ‘inner light of God’ in each and every patient.

The aim wasn't to simply keep patients out of wider society, but - radically, for the time - to bring them back to reason and recovery. Corporal punishment was to be avoided, restraint kept to a minimum, and occupational therapy pioneered in order to help patients return to their reason. This radical approach began a series of reforms, and ignited a new kind of understanding of mental health, throughout the nineteenth century – one that is still influential today.

Of course, it wasn't a perfect set up from the beginning - early inmates had to be Quakers in order to received treatment.. God's children were not entirely equal. But over time, the benign and caring influence of the York Retreat led to a revolution in mental health care, across Europe and beyond.

Illustrated by archival research into early cases at the Retreat, Coulombeau visits Dr Kim Bevans, Chief Officer of the York Retreat today, and discovers an 'institution' within 40 acres of beautiful countryside, that lies at the heart of a revolution in treatment of the mentally ill.