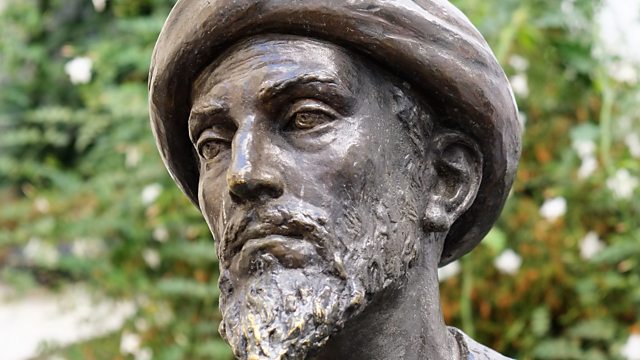 A singer crosses Europe to discover what remains of Ladino, the language and culture of the Sephardic Jews expelled from Spain in 1492, and the mother tongue of her grandparents.

Ladino is the language of the Sephardic Jews who were expelled from the Iberian Peninsula after 31 March 1492, during the Spanish Inquisition, by the Catholic Monarchs Isabel and Ferdinand.

The language has continued to be spoken as the lingua franca amongst the Sephardic Diaspora for over 500 years and is currently listed as endangered by UNESCO. The last generation of speakers to use Ladino at home are now mostly in their nineties.

Jessica Marlowe, a sound artist and Sephardic singer from London, sets out on a personal journey to discover what remains of this medieval language, the mother tongue of her grandparents, and of an oral and written tradition rich in Jewish culture, religion and song.

On her travels through Bulgaria, Jessica takes with her the songs and stories she grew up with, to share with the Ladino speakers she meets there.

In Spain she discovers an international radio programme broadcast in Ladino and meets Sephardim and Spanish musicians keeping the language and culture alive through poetry and song.

An excerpt from the poem ‘Me visto tu cara sobre la mía’ by Margalit Matitiahu is read by Daisy Marlowe.

Produced and presented by Jessica Marlowe

An Afonica production for BBC Radio 3