BBC One
Gareth Thomas: HIV and Me
Main content 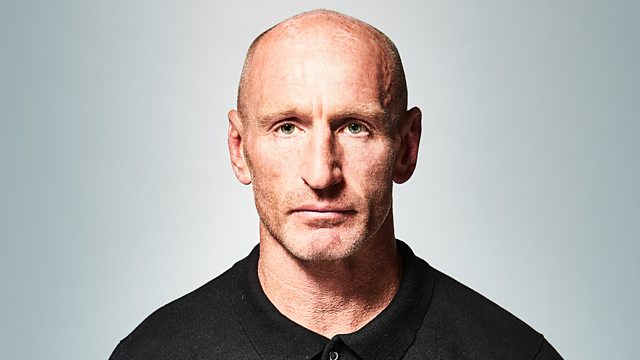 Gareth Thomas: HIV and Me

Gareth Thomas lifts the lid on living with HIV in a hard-hitting documentary. He seeks to come to terms with his condition, and tackles the stigmas, myths and misunderstandings surrounding HIV.

Rugby legend Gareth Thomas lifts the lid on living with HIV. In an emotional and hard-hitting documentary he finally goes public about his condition and reveals how hiding the truth about his health left him feeling depressed and contemplating taking his own life.

Now he is on a journey to change perceptions about HIV by raising awareness, fighting prejudice and taking on the biggest physical challenge of his career - running the world’s toughest Iron Man.

With the help of family, friends, medical experts and others with HIV, he sets about tackling the stigmas, myths and misunderstandings surrounding the condition. Modern medicine may have made the virus treatable and non-transmittable, but old ideas about HIV still persist and Gareth is on a mission to smash the stereotypes and show that 'he has HIV and it’s OK'.

See all clips from Gareth Thomas: HIV and Me (5)