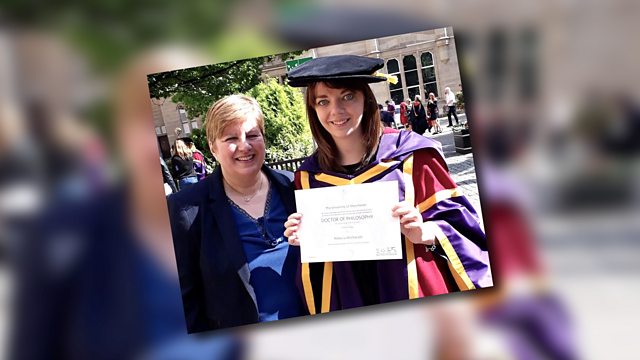 Families versus the state: An unfair fight?

File on 4 investigates whether lessons are not being learned at inquests because bereaved families are being denied Legal Aid.

Julie Montacute-Carter (pictured left) was found drowned in a lake after suffering from depression for many years. But when it came to the inquest into her death it fell to her daughter Becky Montacute to represent the family at the start of the inquest process - and then find and fund a lawyer herself. All because the family could not get Legal Aid. The mental health trust responsible for Julie's care however was able to spend tens of thousands of pounds in legal representation. Critics call this an 'inequality of arms' and there are concerns vital lessons aren't being learned because many families can't afford to pay for legal representation to challenge state bodies like the NHS, the police and the prison service.

Can sex offenders and violent criminals be rehabilitated in prison?