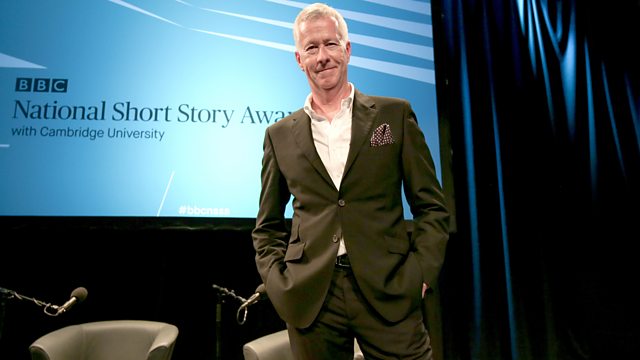 Live from the Radio Theatre in Broadcasting House, the winners of the 2019 BBC National Short Story Award and the Young Writers' Award are announced.

Five authors have been shortlisted for the 2019 BBC National Short Story Award and the Young Writers' Award, the winners of which will be announced in front of a live audience in the BBC Radio Theatre.

John Wilson is joined by judges of both awards, as well as the Chair of the NSSA Judges, Nikki Bedi.

The short stories in the finals of the NSSA 2019 are:

Listen to their short stories on BBC Sounds

The finalists for the Young Writers' Award 2019 are:

Listen to their stories on BBC Sounds