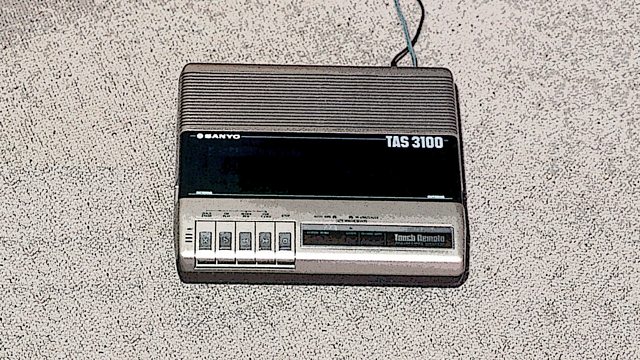 Please Leave a Message after the Tone

Olly Mann charts the rise, fall and strange afterlife of the voicemail. Increasingly seen as inefficient and impractical, he asks if these disembodied monologues are worth saving.

The voicemail is falling out of favour - and fast. It's increasingly seen as inefficient, impractical, even old-fashioned. Writer and broadcaster Olly Mann charts its rise, fall and strange afterlife.

As our communications move ever more towards email, text, DMs and the rest, the etiquette, culture and unique characteristics of the voicemail and answerphone message are under threat.

As a podcaster, Olly Mann is fascinated by the voicemail. Leaving a voicemail message is not about having a conversation, but it can be an imagined conversation. It can be a performance of sorts. While it may seem a relic of the late 20th Century, some of the biggest news events of this millennium have involved voicemails - including the phone hacking scandal where journalists broke into private messages and brought down the News of the World, and the ‘Sachsgate’ affair which started with an answering machine message. There are also a few surviving voicemails sent by victims of the 9/11 attacks.

Olly explores how voicemails have given life to, and fed the plots of, films and TV programmes and impacted on many genres of music, as well as documentary - and daily life.

As more people ignore that red icon at the bottom corner of the phone screen, are these disembodied monologues worth saving?