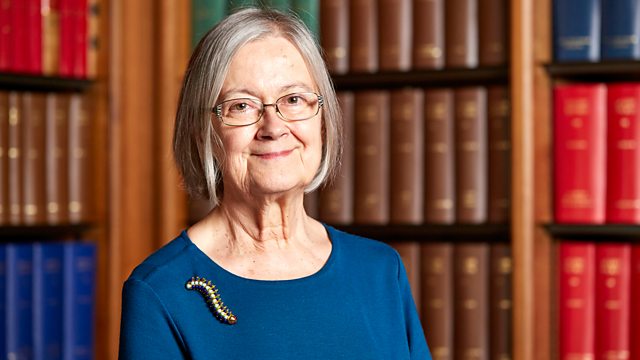 Baroness Hale, president of the Supreme Court, delivered a bombshell ruling this week.

Baroness Hale, President of the Supreme Court, was wearing a giant spider brooch as she delivered this week’s bombshell ruling that Boris Johnson’s decision to suspend Parliament was unlawful. "Spiderwoman takes down the Hulk" was the headline in one newspaper. Mark Coles looks at the life of the first woman to lead the UK's highest court.