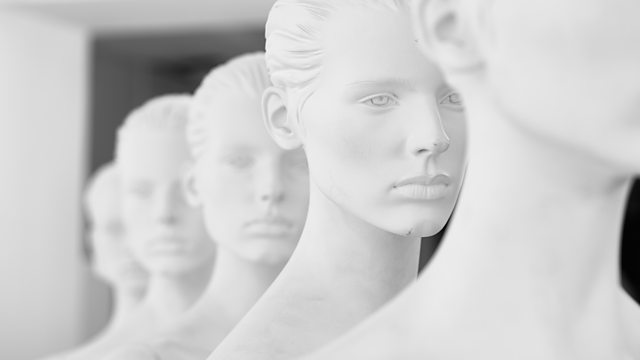 Whiteness, white privilege and white supremacy are now part of the conversation on race – what does it mean for white people.

For many white people their race is not part of their identity. Race, racial inequality and racism are things that people of colour are expected to talk about and organise around. Not anymore.

Anti-racist activists and academics are now urging white people to recognise that they are just as racialised as minorities. The way to successfully tackle structural racism, they say, is to get white people to start taking responsibility for the racially unjust status quo.

Bristol-based journalist Neil Maggs, who is white, takes a deep dive into the canon of books, Instagram challenges and workshops that seek to educate people like him on their white privilege and internalised white supremacy. He gets advice from anti-racism trainer Robin DiAngelo, learns about the growing field of whiteness studies in the UK, and visits the white working class estate of Hartcliffe to see how these ideas play out there.

He also talks to Eric Kaufmann about the inevitable decline of white majorities by the end of the century and how to prevent white people falling for far-right conspiracy theories about being wiped out.

The Problem with Boys