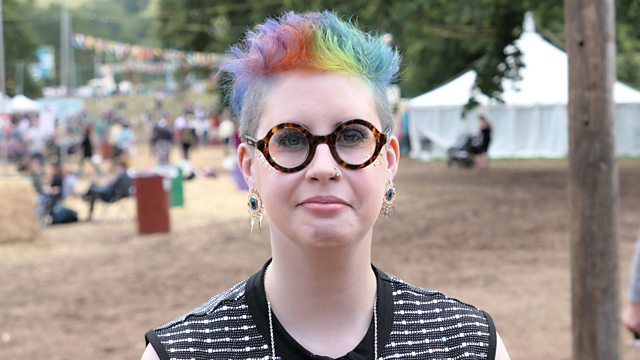 Penny is an academic and a serial fan - covering everything from David Bowie to Ed Balls. And in this energetic and witty talk Penny argues that many of the characteristics of fandom elsewhere - a rich interest, a wish to protect the sanctity of the fandom, and a refusal to tolerate criticism - also mark politics and political fans, whatever side they're on. And that understanding politics in this way may help us understand it better.