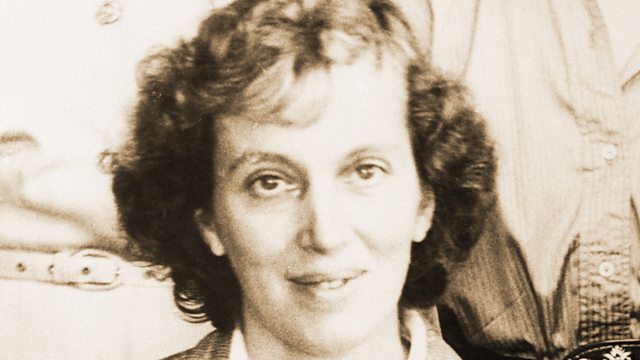 Melvyn Bragg and guests discuss the work, ideas and life of the woman who won the 1964 Nobel Prize in Chemistry for her work on the structures of vitamin B12 and penicillin.

Melvyn Bragg and guests discuss the work and ideas of Dorothy Crowfoot Hodgkin (1910-1994), awarded the Nobel Prize in Chemistry in 1964 for revealing the structures of vitamin B12 and penicillin and who later determined the structure of insulin. She was one of the pioneers of X-ray crystallography and described by a colleague as 'a crystallographers' crystallographer'. She remains the only British woman to have won a Nobel in science, yet rejected the idea that she was a role model for other women, or that her career was held back because she was a woman. She was also the first woman since Florence Nightingale to receive the Order of Merit, and was given the Lenin Peace Prize in recognition of her efforts to bring together scientists from the East and West in pursuit of nuclear disarmament.

Patricia Fara at the University of Cambridge

‘Dorothy Hodgkin and her contributions to biochemistry’ by Judith Howard

Dorothy Hodgkin and the Year of Crystallography by Athene Donald – The Guardian, Jan 14th 2014

Patricia Fara, A Lab of One’s Own: Science and Suffrage in World War I (Oxford University Press, 2019)