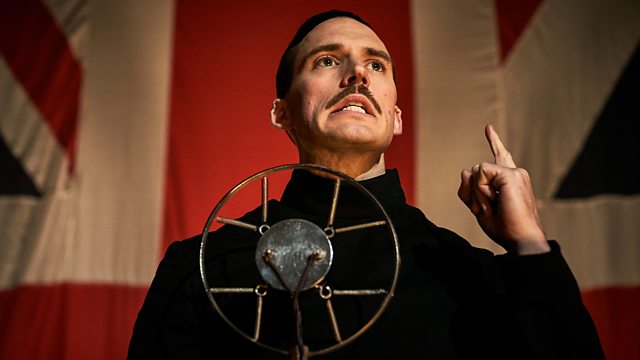 Family tensions surface after an unexpected announcement. Tommy puts his plan for Oswald Mosley into action, but has he underestimated his opponent?

At a family meeting, Tommy lays out his plans for Mosley, which will take place at a rally Sir Oswald is leading.

Tommy is surprised by another strategy, coming from an unexpected corner.

Meanwhile, Tommy has his own secrets to reveal.

See all episodes from Peaky Blinders 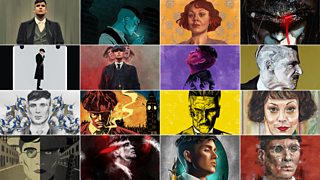 We asked fans to create pieces of art inspired by the legendary Shelby family. 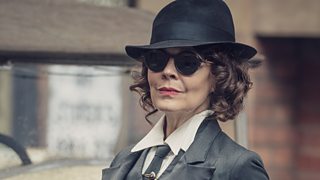 Learn about the characters from Peaky Blinders Series 5.