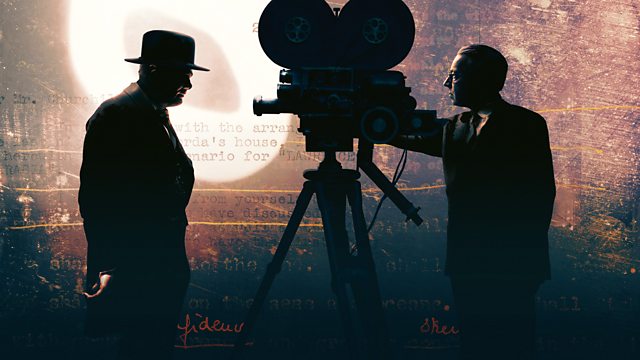 Churchill and the Movie Mogul

Documentary about the extraordinary friendship and collaboration between Winston Churchill and film producer Alexander Korda that helped to bring America into the Second World War.

Winston Churchill understood the power of films, but the true extent of his use of cinema as a propaganda tool is rarely explored. In 1934, one of Britain's most celebrated film producers, Alexander Korda, signed Churchill up as a screenwriter and historical advisor. It was the start of a unique collaboration. Churchill provided script notes for Korda's productions and penned an epic screenplay.

When war broke out, their collaboration took on national importance. Korda was sent on a mission to Hollywood to help bring America into the war, with positive results.

With access to previously undiscovered documents, this film documentary examines that mission and a friendship that underpinned a unique, creative partnership.