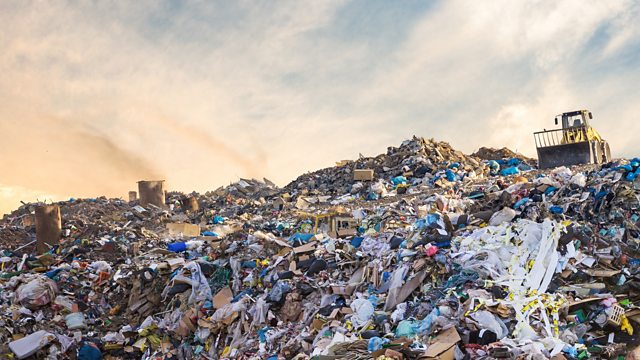 Tesco boss Dave Lewis explains why it's time supermarkets are forced to report how much food waste they create. Plus universal credit deductions caused by bank holidays.

Tesco CEO Dave Lewis tells You & Yours it's time for supermarkets to be required by law to report how much edible food they throw away. The United Nations says food waste needs to be halved by 2030, and Mr Lewis says this cannot be achieved if companies are not willing to go public with their data.

A single mother tells us she is considering quitting her part time job because of deductions to her Universal Credit. The way the means-tested benefit is calculated means her payment gets cut if her salary is paid early because of a bank holiday. It has happened to her twice since she first applied for the benefit in April. The Department of Work and Pensions lost a case on this issue in January, but is currently appealing the decision.

Plus pressure on the beauty industry to become more ethical has shone a spotlight on the amount of palm oil being used in make up. Palm oil is used in 70% of cosmetic products, but just 20% of all palm oil used globally is sustainably sourced. We speak to Lush about how it's responding to demands from customers to stop using the ingredient.

Call You and Yours: Are you caught up in the Thomas Cook collapse?