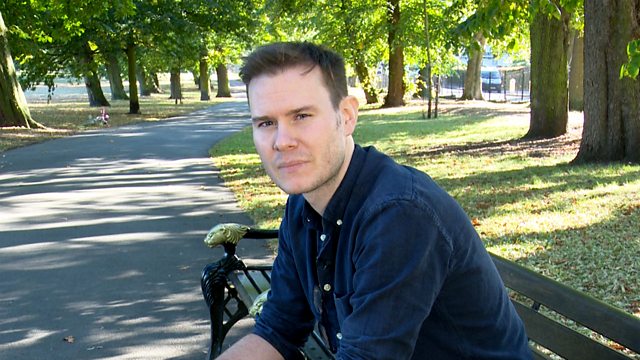 BBC reporter Jordan Dunbar (pictured) investigates the therapy industry after a bad experience when he sought help for his mental health in the private sector.

When BBC reporter Jordan Dunbar sought help for his mental health he was told he'd face a long wait on the NHS. So like thousands of others he decided to go private.

In this edition of File on 4 Jordan reveals how one shockingly bad experience made him question what protection the largely under-regulated therapy industry gives its patients. He discovers there are no laws against anyone operating as a therapist, psychotherapist or a counsellor in the UK. Many have set themselves up after completing cheap online courses and, as the NHS struggles to cope with demand, the private therapy business is booming. But Jordan discovers at the same time there's been an increase in the number of serious complaints made against psychotherapists and counsellors and finds gaps in the system of regulation for those professionals in whom we entrust our mental health.

Families versus the state: An unfair fight?