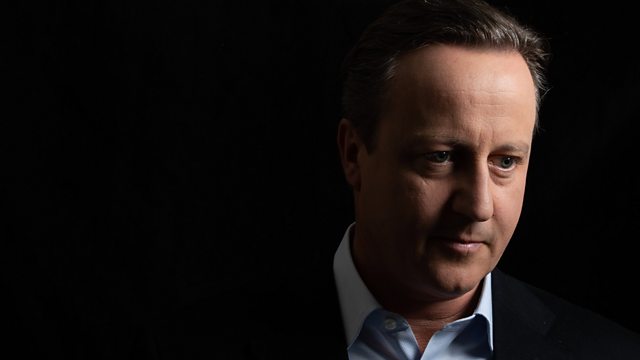 A Huge Fight on My Hands

The Cameron Years Series 1
Episode 1 of 2

The events that led David Cameron to call, and lose, the 2016 EU referendum, and the seismic impact of that fateful decision on our political landscape.

The first episode looks at how David Cameron went from riding high following his successful 2015 election campaign to offering his own resignation to the British public on the steps of Downing Street just over a year later.

The film begins by exploring twin pressures on the PM to make his fateful commitment to a referendum in 2013: first, a growing Euroscepticism, both within the Conservative party and the nation at large, which was putting increasing strain on his leadership; and second, the impact of the Eurozone crisis, which set Britain on a collision course with European politicians intent on shoring up their fragile shared currency.

Cameron, against the advice of his friend and chancellor George Osborne, his chief whip and his coalition partners, became convinced that pledging a renegotiation and referendum was necessary to resolve the increasing instability of Britain's place in Europe. After leading his party to a surprise electoral victory in 2015, which saw him win a Conservative majority, Cameron's renegotiation faced huge challenges from the start. He struggled to persuade his two closest allies, Michael Gove and Boris Johnson, to support the case for remaining, which left him struggling to stay in control of a campaign riven by party in-fighting, 'post-truth' politics and strategic challenges.

The Best Is Yet to Come—Series 1

See all episodes from The Cameron Years