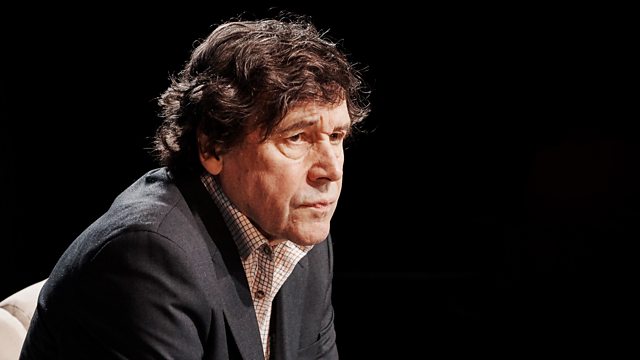 David Ireland’s Cyprus Avenue is a multi-award-winning play and production starring Stephen Rea and directed by Vicky Featherstone. Originally co-produced at the Royal Court Theatre and Abbey Theatre, the critically acclaimed production went on tour to Belfast and New York. This adaptation mixes live capture of the performance from the stage of the Royal Court with location shooting in Belfast.

Eric Miller is a Belfast loyalist. He experiences a psychotic episode and mistakes his five-week-old granddaughter for Gerry Adams. Generations of sectarian trauma convince him that his cultural heritage is under siege. He must act. A hard-hitting but in parts hilarious black comedy, Cyprus Avenue tells the story of a man struggling with the past and terrified of the future. It was awarded Best New Play at the Irish Times Theatre Awards and the James Tait Black Prize for Drama in 2017. Stephen Rea won Best Actor for his portrayal of Eric at the Irish Times Theatre Awards 2017.

This recording, commissioned by The Space, creates a completely original adaptation.