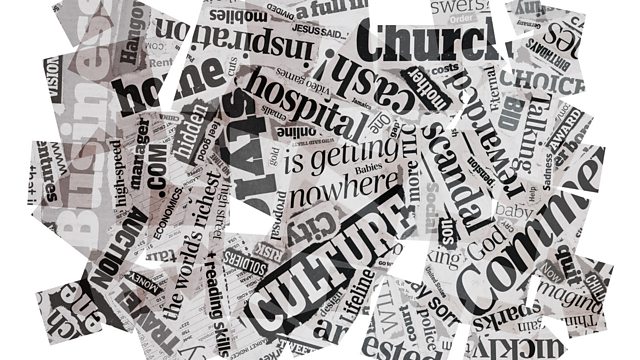 The Corrections revisits four news stories which left the public with an incomplete picture of what really happened.

The Corrections re-visits four news stories which left the public with an incomplete picture of what really happened.

When 92-year-old Olive Cooke took her own life in 2015 the story seemed clear. A kindly and vulnerable old woman had been taken advantage of by grasping charities and had killed herself when she could give no more.

The Daily Mail ran with ‘Hounded to Death’. ‘Killed by Kindness’ was The Sun’s headline. Olive’s story was covered by tabloids, broadsheets and TV and radio news programmes. It even prompted government action. But the story was wrong.

Produced and presented by Jo Fidgen and Chloe Hadjimatheou

What Really Happened in Balcombe?

See all episodes from The Corrections